The changing trend of mobile traffic deserves to be noted with care, especially in the contemporary context. Even the best mobile app developers are sometimes clueless about the recent trends with regard to mobile traffic and this is something you should endeavor to learn about and follow on a regular basis. Google has released an iOS application for its analytics division in recent times. This makes it easier to monitor mobile traffic trends on a daily basis. Smartphones and tablets are increasingly used by individuals across the world and this presents an untapped opportunity for companies and businesses with regard to the growing audience on mobile platforms.

Mobile traffic for most websites has gone up by at least 3-4 times and this is but a common phenomenon for all. According to contemporary industry reports, growth in mobile traffic has taken place at the rate of 15% to 25% on an average. Alongside, e-commerce websites have also benefited as around 27% of all visitors to these portals account for the entire mobile audience and this is heartening to say the least. According to the changing trend of mobile traffic, Google Android has taken over the market share of Apple’s iOS devices.  iOS devices have witnessed shrinking mobile traffic to most sites with Android eating into a big chunk of its pie. Alongside, Samsung’s Android devices are attaining more and more popularity with the passage of time and overall mobile traffic generated from Samsung devices has grown to a whopping 14% or whereabouts!

Mobile traffic has been changing in addition to development work at most companies and organizations. Most companies are now engaged in creating an application for smartphones and tablets as opposed to other development work. Android apps are holding up the lion’s share of the app market as compared to iOS apps for iPhones and iPads. As a result, there is a gradual shift to Android platforms from iOS which is impacting mobile traffic numbers hugely! This is the biggest trend that can be witnessed at present.

The best mobile app developers also talk about how average time spent on a particular site or app by mobile phone users has gone up manifold in recent times. People spend more time looking at content and pictures on their smartphones or tablets as opposed to laptops. This has generated higher mobile traffic for most websites and definitely means good news for sectors like e-commerce. However, mobile traffic was earlier mainly generated from the youth but nowadays, almost all age groups and customer bases have entered the market, making it a level playing field for all companies and organizations.

In addition, the latest changing trend of mobile traffic mainly pertains to the development of responsive websites on part of developers as a reaction to the growing numbers. People do not like to continue to mobile site versions on a repeated basis when it comes to their favorite sites and neither do they like adjustment and size problems while browsing. This makes it imperative for companies to invest in designing responsive websites to get a favorable amount of mobile traffic to their sites. 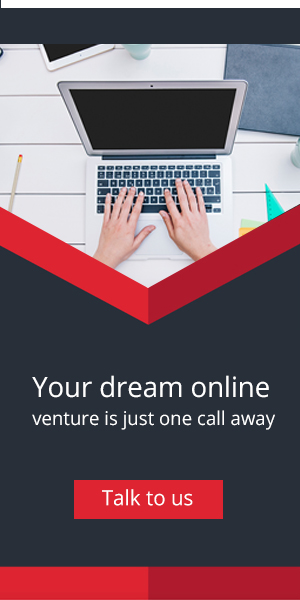