The Google Glass app is slated to be the next big thing in technology development along with the actual product itself. The famed company has already assembled a team of skilled Mobile app developers who are working day and night to fix problems associated with the device. However, experts and engineers reckon that it will take some time before Google Glass actually becomes a tangible proposition in mainstream markets owing to some pertinent problems that are still associated with the product. Solving these problems is a must before Google starts mass production.

Design problems can cripple the best and most innovative technological devices and the Google Glass worryingly looks to be following the same course. Google was never really concerned about design and this is something that is acting as a hindrance towards smooth functioning of this world-changing pair of glasses that can actually layer digital information right over the real world. However, reality augmentation can be tougher than it seems. Here are some of the biggest problems faced by the technology to services behemoth:

Video glasses have not really attained popularity owing to this curiously termed problem faced by the Segway which was once touted as revolutionary even though it offered no promise of augmented reality like Google. Google should focus on the style quotient, invisibility or other attributes of its glasses. The iPod can be a good reference point with its obscurity and ease of concealment on a user’s person.

Google currently does not possess a clear idea of the fine limits between okay and too much when it comes to notifications since it is clearly foraying outside its safe zones. There are multiple functions blocked by Google which now need to be explored to make this project a success as a whole.

However fascinating Google Glass app might be, a proper use-case needs to be found by Google, one that actually makes a potent statement. The possibilities of Google Glass seem to exceed actual requirements. Why does such technology have to be encased in glasses? The Google Glass app developers need to be consulted in this regard with regard to proper interfacing and use-cases.

Crowdsourcing is not always the best solution when it comes to designing and developing intuitive and revolutionary technology like Google Glass. Feedback gathering phases are common at Google but the company needs to bypass excessive permutations and combinations in design-related aspects with care. A singular project vision will work with the target audience but not convoluted and confused perspectives somehow jammed together.

These are some of the problems that need rapid solving before Google can actually get its innovative Glass interface on the ground. The Google Glass should be one of the biggest technological waves to hit the world and here’s hoping that these teething problems don’t stand in the way!

New Web Trends And Different Patterns
Choosing Out Of The Many Website Development Trends
Developing Your Ideas Into A Profit-Driven Projects By WDI
The Need & Understanding Of Website Security For Your Company
Latest Ecommerce Web Technologies To Choose For Your Ecommerce Website
Build Your Website With The Best Web Development Company
10 Main Start-up Questions for a mobile app developer
Choosing Out Of The Many Website Development Trends
The biggest difficulty with Android Apps – How to Solve?
Website designing as a necessary service
Why build a mobile app ? 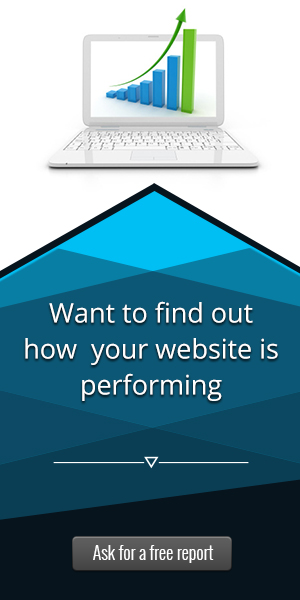