Foundation Framework and Bootstrap are two of the most popular and acclaimed design frameworks and structures across the globe. The Bootstrap Foundation debate continues to rage on in tech circles and amongst web designers all over the world as to the better of the two. The Bootstrap framework has its own advantages and so has Foundation. It is quite hard to choose between the two going by their sheer range of features and other benefits that they bring to the table. Indulging the Bootstrap and Foundation debate further definitely means putting both to the test and the results are quite interesting, to say the least!

To start with, a framework is a collection of specific tools that come in handy for creating mobile applications and websites. Framework packages usually contain standardized code files and other folders in either CSS or HTML among with other formats. Frameworks help save a lot of time and energy while building websites. The front-end framework type always has its own grid system which helps prototype multiple layouts and makes specific adjustments thereafter. Foundation was the first framework among the twain to offer more responsiveness and a killer grid system. Bootstrap did make its own killing and it is hard to distinguish between the two now. However, Foundation has a block grid which helps divide contents of several unordered lists into an evenly spaced grid. Custom website designers can also collapse columns swiftly and also eliminate gutters. Center columns can also be eliminated by using the syntax for the same in Foundation.

Both the Bootstrap, framework & Foundation come with default grid systems that can be customized. The former has a grid mode that is linked to breakpoints and will give statically sized widths that may recede upon reaching viewpoint limits. In case of Foundation, the class.row-fluid the system is used. Widths are more dependent upon percentages in these scenarios. Bootstrap makes use of pixels for calculating typography and widths. Foundation uses something called rems which are radically different from the former. The outcome is often the same even with two different calculation agents. The Foundation framework enables greater clarity on proportions as these rems are relative units while pixels are absolute units. It is also a fact that most designers prefer working with pixels and this tilts the scales in favor of Bootstrap at times.

Both frameworks possess similar features that are pre-built into them. Foundation possesses standard in-form validation while this is absent in Bootstrap. Additionally, Interchange is another feature that is uniquely present in Foundation. This loads responsive content suitable for various hardware depending upon media queries. Foundation also comes with features like pricing tables, tours, off-canvas navigation and right to left support. Bootstrap also comes with features that feel rounded and carefully thought out. Responsive embeds also make a life for designers on Bootstrap in several aspects of the design process. Bootstrap is an acronym for productivity and helps get the job done in super quick time. It is definitely hard to choose between the twain though Bootstrap wins when it comes to overall customization, functionality, and productivity while Foundation scores in areas like grids and unique features. 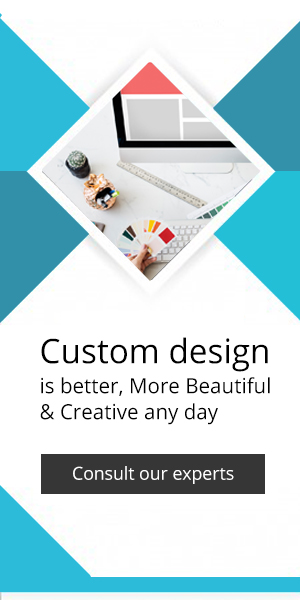