Most people know color psychology and there are hundreds of infographics, case studies, and articles that talk about this issue in different ways. Colors affect our choices and can also impact the process of decision making. However, for web design & development services, they should not be followed blindly as there is a catch always. This article discusses the part of contrast in creating eye-catching and striking CTAs. The change in color from calm and soft green to bold and drastic red for drawing more attention may not always be great. If no base is provided for it to appear loud, flashy or prominent, there will hardly be any effect. The base is here is contrast. Here are a few examples where sharp and thought out contrast is presented as well as action buttons that blend safely into the environment, which means their importance is lost.

The ESPN Sports Programming front page is an excellent example which shows how color could play an important role in raising conversions. The red CTA strikes the eye first because of its drastic color and the solid background. It looks way more appealing than regular lettering on the right-hand side.

This website is another great example of a design which follows the rules of color psychology. On the website, red has been used as an emphasis tool which easily distinguishes important details like the menu icon, “Hire Us” link and the CTA from the overall flow of content. Even though the artistic touches and backdrop produce an OTT effect, these three icons are always in focus.

The website has a contrast between the main and background colors which makes the CTA eye-catching immediately. However, the button does not look good even though it has been colored a bright hue of red for the same contrast.

The website has a businesslike, magnificent look which exudes a sense of dependability and trust. Even though the landing page is laden with content and the device mockups and lists of features, the yellow button at the bottom is eye-catching and distinct thanks to the highly saturated color. The skillful choice of colors breaks away from the central color palette which salvages the situation.

The homepage of the Icons Responsive is quite a busy one and has several interesting things on it. It has a navigation bar, a large logotype, a short description and an animation that will grab your attention. Nonetheless, despite the intensity of content, two buttons grab your eye instantly.

Finding instances of seamless coloring and bad contrast is not so difficult. Here are a few websites where the CTA should be enhanced somewhat for bringing in more conversions.

The website has great aesthetics and is unparalleled. However, the small CTA which finishes off the text part appears slightly dull. Even though the red appears to be the correct decision, it adds the button to mesh in rather than stand out. An important aspect of web design & development is to make the essentials stand out.

The background of the site has a spectacular photo on it which is hard to turn away from. The CTA is perfectly supported with the theme and takes advantage of the serene and calm blue tone. However, the coloring only keeps away the CTA from becoming the center of attraction. 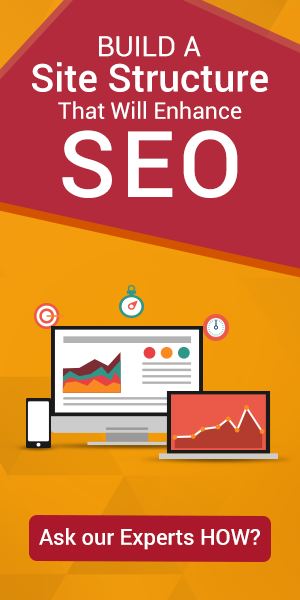