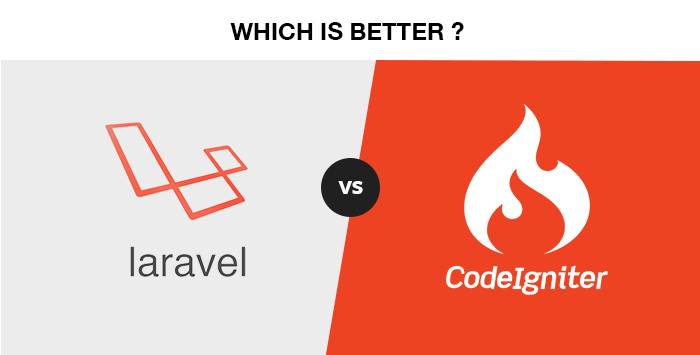 PHP is a powerful programming language that is widely used to develop massive web applications. Under which comes two popular PHP web development frameworks, which are CodeIgniter and Laravel. But, the question arises, which one is to be chosen between the two most used ones?

Whether it be the CodeIgniter or Laravel. Web Development Company in India and all over the world, have been using both or either of the two languages. In today’s article, we shall help you understand the difference, and other much-needed information on the two programming languages and leave it up to you to decide on which out of the two is to be used.

An open-source PHP framework that is designed to help developers with developing web apps with much easier and faster built-in features that can be used. The features used are all part of how Laravel is used vastly by many developers in top companies. It is called a modular packaging system with the management of dependency. What it means is that you easily add functionalities to your app made by Laravel. Eloquent ORM is something that is included with Laravel and already includes database tables that are set for easier data access. Laravel, a programming language is basically a command-line interface (CLI) that has a variety of pre-built commands. This language is basically an automatic test.

One of the most powerful PHP frameworks that are created to be built for developers that prefer a simpler and elegant toolkit that also helps them in creating a fully-integrated web application. This programming language is known to be one of the best options for creating really dynamic websites. CodeIgniter provides you with a complete free use for all the users, as the language does not depend on the MVC development pattern. With the help of the third-party plugin, the language can be really helpful to get things easier with complicated functionalities, also offering you security and encryption procedures.

There are many reasons for our claim, out of which a few are:

– One of the most important parts of any web application is to have an understanding of writing the authentication codes. With the help of this framework, it has made things quite easier.

– The degree to which a specific system’s components may be separated and recombined at the same time. This is what the Laravel framework helps you with.

– Laravel is specially designed with benefits to help a developer with the flexibility needed from a small site to that of a massive enterprise application.

What more could add in with the benefits of this framework? Well, you need to know a lot more. How about visiting Website Developers India, and get to know more about the framework before you start with anything else. 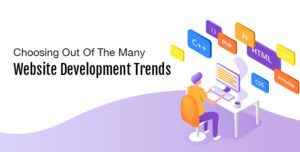 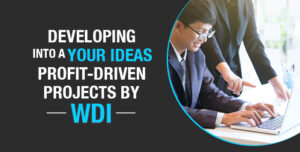 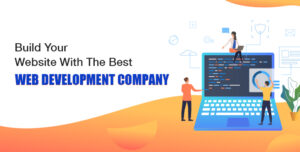 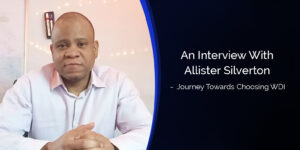 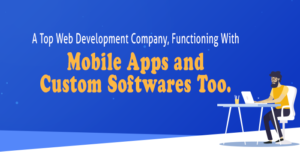 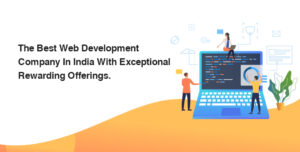 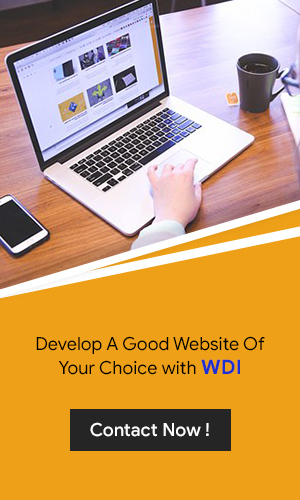