Every company worth its salt has mobile apps available. From ticketing apps to music download to messaging applications, youngsters are downloading possibly everything on their handset. With most cell phone users converting to smartphones, the numbers of download of apps have gone up manifold. They are very convenient because they don’t take much space to run yet give you all the information that you want.

Mobile apps are usually developed for the Android and iOS app development although apps for Windows are on the rise too as more people are looking to use Windows. These apps can be downloaded mostly free of cost although there may be a few which charge some money. Messaging apps, shopping and lifestyle apps, games, ticketing and mobile wallet apps are most popular among smartphone users.

A mobile app development company usually takes on 5 to 10 app development assignment which shows the demand for mobile applications. Most of these apps are launched by companies for revenue while others try to make the experience of customers better. Mobile applications increase the outreach of a company because smartphones are more popular than desktops or laptops wherefrom people usually logged into websites. These apps are tailor-made for tablets as well and users can download them for a better experience on the big screen.

Mobile apps development companies have admitted that despite the growing popularity of apps, there are several issues that they have to grapple with. Some of the common issues are a mismatch between customer and business requirements from the app, over expectation from the applications and the mobile development interface not being equipped enough to handle multiple apps. For instance, there is a severe dearth of mobile app development specialists. App developers want specialists who are well-versed with.NET, PHP and Java and most of the vacancies in companies are for these posts. App developers usually have to work on the hybrid mobile environment while some work on native and responsive design or HTML5.

Despite the mobile apps development going through doldrums, the use of mobile apps is on the rise and in future, their popularity is expected to grow.

For any kind of Mobile app development. WDIPL Pvt Ltd. 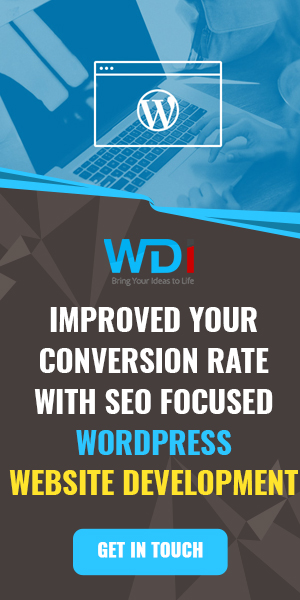